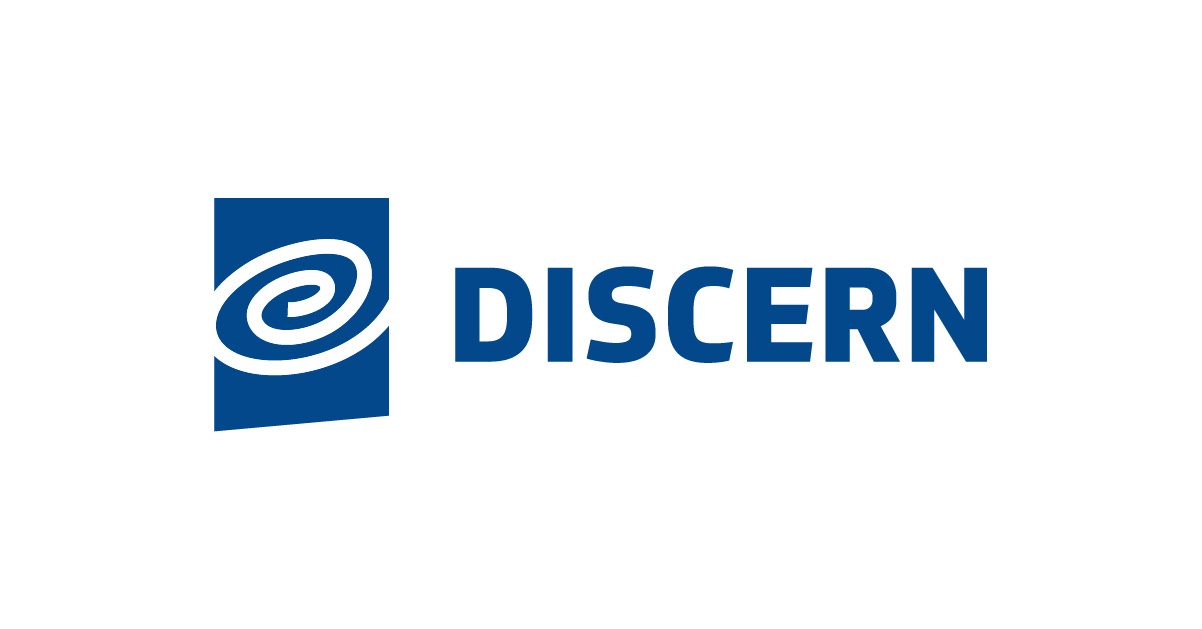 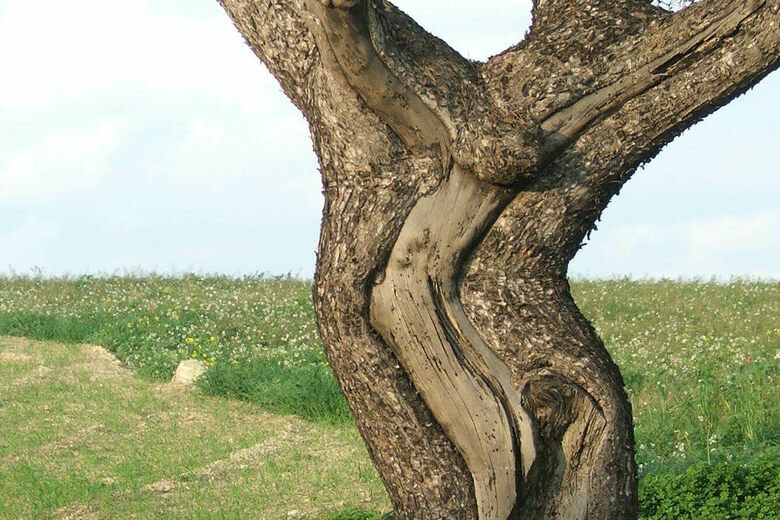 Representations of Catholicism in Malta are diverse and dynamic. This project explored the representations, and language used, vis-à-vis Catholicism(s) in Malta, amongst different demographic groups (based on gender, age, education and regions). This large-scale study involved a range of online one-to-one interviews . For more information: https://journey.church.mt/fehmiet-fuq-il-kattolicizmu-minn-discern/ 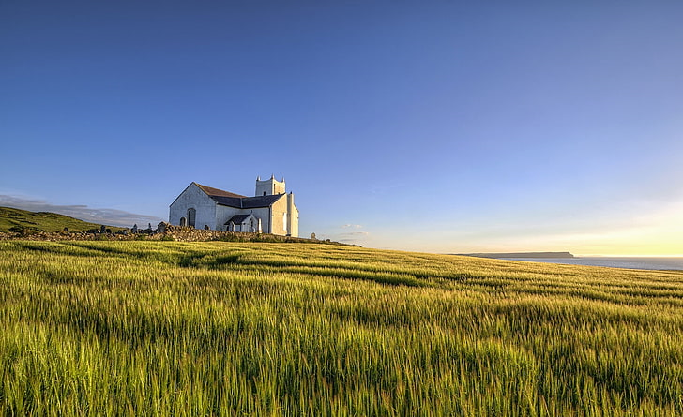 Together with the Secretariat for Parishes, DISCERN completed research on the views of various (a) parish priests and (b) active parishioners, concerning the effects of COVID-19 on parishes across Malta. Participants’ views were explored using semi-structured interviews and analyzed using thematic analysis. This study resulted in recommendations for parishes, as can be seen here.

The full report can be found here. 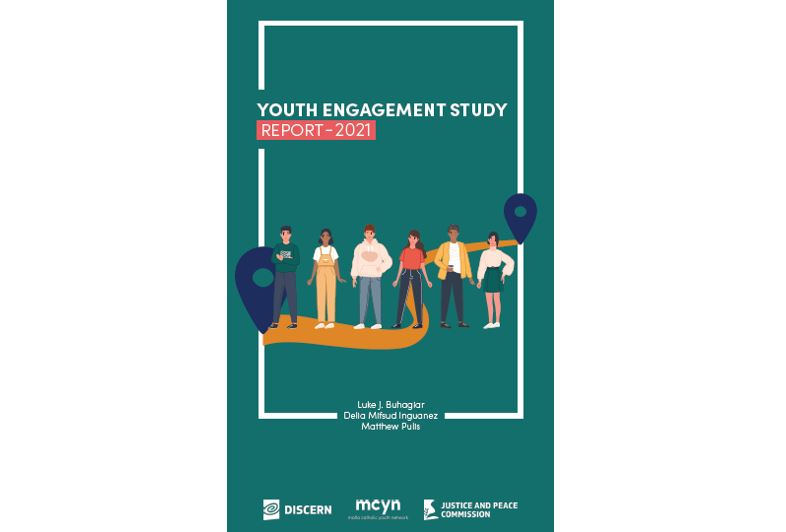 A survey showed that youth have a greater probability of involving themselves at the community level than in politics. Their interest in politics decreases as they grow older. The survey also showed that female youth look at community engagement in a more positive light and participate more than male youth in community initiatives and activities.

This research study was conducted by DISCERN, the institute for research on the signs of the times, among 498 youth aged between 16 and 25 years. This forms part of a project by the Malta Catholic Youth Network (MCYN) and the Justice and Peace Commission, to understand better the attitudes of young people in society.

In this study, youth answered questions on various subjects, such as issues of importance to them, their role in the community, politics, music, faith and voluntary work. 81% of participants identified themselves as Catholic, 16% identified as having no religion and 3% as belonging to other religions. 11% of participants stated they are members of religious youth groups or organisations.

The survey showed that health, the environment and work are amongst the subjects that mostly interest Maltese and Gozitan youth. Health was the most important issue for youth. The COVID-19 pandemic could have influenced this choice.

71% of youth stated that they consider the environment as being extremely important, and 19% consider it as very important. Whilst environmental issues are of interest to all youth, those with a tertiary education show greater interest. Other themes of interest to youth are the economy, the improvement of institutions, housing and migration.

The survey also showed that 36% consider social media as their main source for current affairs. 22% stated they updated themselves on the news both from social media and from websites such as newsportals. 10% refer directly to news websites.

Asked about their political involvement, youth stated that they prefer being active by voting or signing online petitions, rather than attending political meetings or expressing their opinion on social media. The survey also showed that youth with a tertiary education are more likely to express interest in political issues.

Quantitative study on Sunday Mass Attendance in Malta, as part of the 2017 Census. 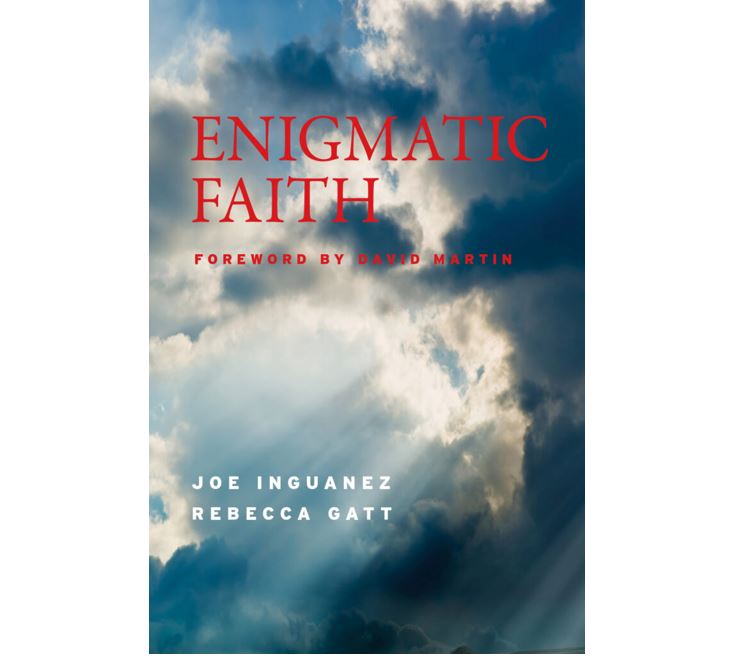 Published in 2015, this book presents survey research on various aspects of religious belief in Malta.

The Youth Ministry Scape in Malta